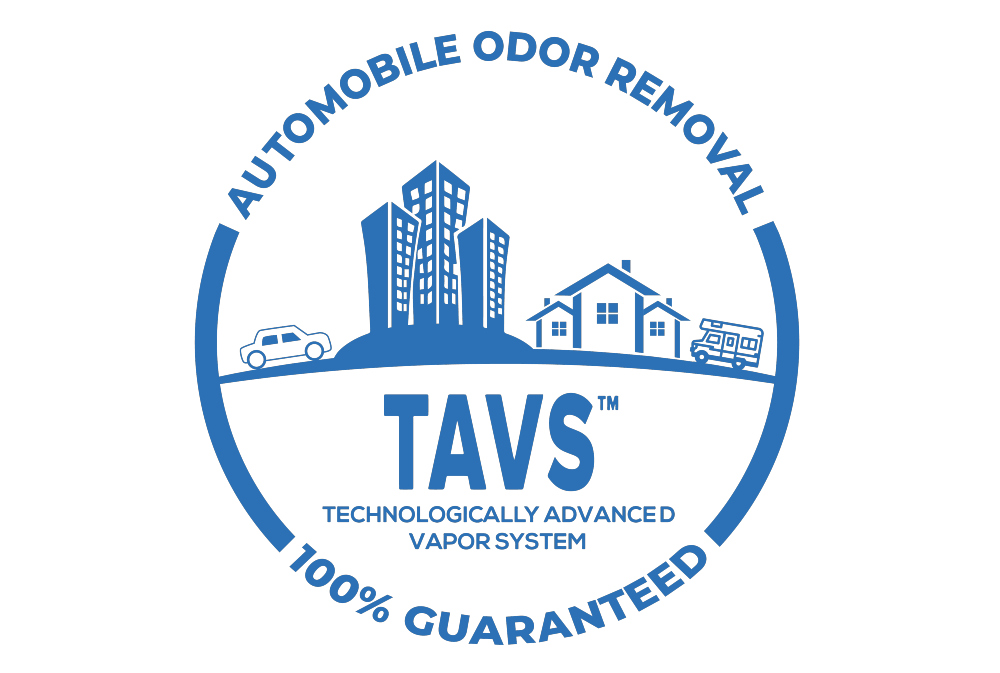 Did you like the Automobile Odor Removal video above?  Automobile odor removal is something we pride ourselves on at Odor Removal Pros.  We have helped many local people over the years eliminate all types of automobile odors like spilled milk, pet urine, human urine, gasoline, rodent, musty odors, etc from their automobiles. It’s hard to sell your car if it smells, so we are here to help you get rid of that odor, so you can sell your car, truck, van, or bus quicker.

Nothing smells worse than offensive automobile odors. It can be embarrassing for the vehicle owner when bad smells are noticed by other passengers. Sometimes the air/heating or other vents are responsible for the heightened car smells.

When we say we remove automobile  odors, it also includes rv’s, trucks,  buses, 18 wheelers and more.

Technologically Advanced Vapor Auto  Odor Removal System offers our simple TAVS™ process, crafted to eliminate car odors in a flash, usually within an hour to 2 hours max in most situations. This is not a masking agent like car deodorizers, those products only hide the smell for a short time by overpowering the bad scent with stronger potentially better scents. This can be extremely irritating for allergy sufferers, smaller children, and older individuals. Frankly, this method doesn’t attack the odor problem at the root cause in the manner that TAVS™ does. This process is a technologically advanced vapor system developed for automobile odor removal.

When cars heat up due to sunshine or heater, bad smells tend to become much worse. The TAVS™ method is the only way to truly eliminate these foul odors for good. The process works on car odors like spilled milk, pet urine, human urine, gasoline, rodent, musty odors, etc. Breathe better inside your automobile by allowing Odor Removal Pros to sanitize everything including heating/air units and fragile surfaces.